And I disagreed with him then. He was spouting off then about how there should not be a religious litmus test for presidents. My response: I will not vote for anyone who takes on "faith" things that are insane to me. It has nothing to do with religion and everything to do with common sense. I also won't automatically do whatever somebody says I "should", being fundamentally skeptical and rebellious (like a good American). Romney doesn't rate a tag. I sure hope he never gets elected president, and he's the only intelligent one out of the whole pack of media-covered Republican candidates. Wish the media would cover Ron Paul... well I guess they do, just not as much as I would like. He just took in over $3 million buckaroos in small donations in the last 5 days. So I guess I'm not the only fan. 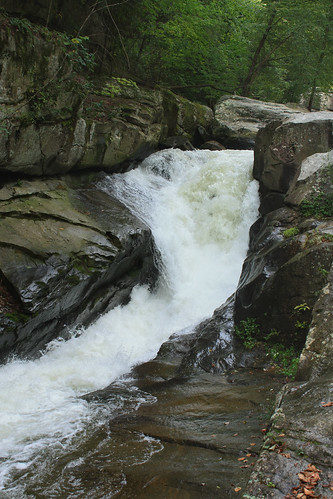 (this is the main drop of Gorilla)
( Collapse )
Collapse