What's up with the gay/trans population bashing Obama these days? OK, so lots of us have been marginalized and mistreated. OK, so he hasn't overturned DOMA or DADT yet. Is this more important than stabilizing the middle east and preventing another nuclear war? Is this more important than getting healthcare for ALL Americans in the works? Is this more important than stopping or at least delaying national and international financial collapse? Not to mention, he will need some backing from Congress to get these things done, and so far Congress is still mired in stupid partisanship and unwilling to really address the issues openly. So we are waiting for the entire system to shift, not for one man to miraculously cure it all because he said he is a "fierce advocate". He has been advocating for us all the time, everywhere he goes. And he will bring about deeper and more permanent changes than most people realize.

What I see in the gay population bashing Obama is a certain self-righteousness that I usually see more in the social conservatives. Don't start sounding off with ill-informed criticism like Rush Limbaugh, you'll loose all credibility. Take it easy on the guy! He is on our side, us being all the people of every flavor and preference. If you cannot see that, then you have not been paying attention. And if you go around saying evil things about Obama because you don't think he cares one whit about you, you are saying more about yourself than you are about him. Remember that kindergarten lesson: wait your turn. 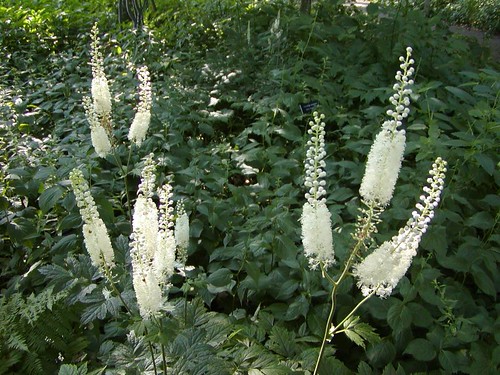